A Passion for Leading People to Christ

Our Vision: Growing to lead thousands of new followers to Christ in India every year.


Our Mission: To reach the remote people groups of northeast India with the love and hope of Jesus Christ, giving them eternal life with Christ and abundant life on earth through various initiatives:

The History of All India Mission

1975
1995
1997
1999
2002
Today
1975
With 50 cents in his pocket, NJ Varughese began working in Simdega, India, to spread the word of Jesus. He and one other ministry worker traveled first by foot, then by bicycle to the many village markets, selling Bibles and handing out Bible tracts for two years before they gained their first Christian convert.
1995
All India Mission had established 50 churches and had 100 full-time pastors working with them.
1997
Brother NJ’s heart was greatly stirred by the absence of healthcare for the approximately 250,000 people living in Simdega and the surrounding area. In that year alone, around 5,000 people died of a malaria epidemic. NJ and his workers prayed for an answer to this tremendous need.
1999
The ministry founded a mobile medical clinic. While much has been accomplished through the mobile medical team, it became clear that a hospital and medical training center were greatly needed.
2002
NJ received a vision for a 200-bed hospital that was to be called Shanti Bhavan Medical Center. By faith, Brother NJ purchased 30 acres of land far below market value, unheard of in India. The initial survey, design, and architectural work was completed by Engineering Ministries International, an American organization. For more information about our healthcare work, visit Health for India.
Today
All India Mission’s ministry has grown to include nearly 700 full-time pastors/evangelists, 400 churches, four orphanages, and two elementary schools for native children. In addition, the ministry has founded a Christian Bible School that trains 75-100 pastors/evangelists each year. All India Mission is presently involved in developing goat farms, fish farms, and other micro-enterprises in several Indian villages, leading to a better food supply and a self-sustaining source of income for the pastors and native villagers. 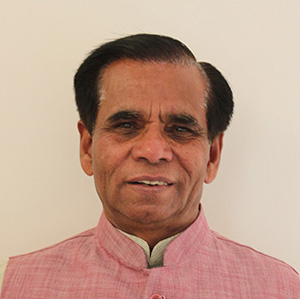 As founder of All India Mission, NJ oversees all aspects of our work in India. He also administers all funding to All India Mission’s native missionaries and various ministries. He spends approximately four months a year in India teaching, preaching, counseling, and providing leadership for over 700 native pastors and evangelists. NJ travels extensively in the United States in an effort to build a bridge between the US and India. He is also responsible for casting vision and developing ministerial, evangelistic, and fundraising strategies for All India Mission. 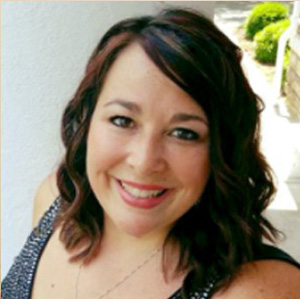 Hope manages the office of All India Mission in the US. She collaborates in the procurement of donated items to the mission. Hope is an integral part of our network of partnerships, affiliations, and champion development. She manages the donor database system, gift processing, accounts payable, and online presence. In addition, Hope designs, writes, and edits all promotional materials, monthly newsletters, website updates, email marketing, and manages content and fundraising on social media platforms. 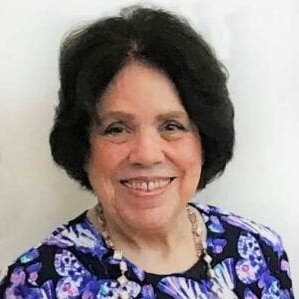 Ellen manages the accounting for All India Mission. She also serves on the Board of Trustees as the President.